The first reference to “coffee” in the English language, in the form chaoua, dates to 1598. In English and other European languages, coffee derives from the Ottoman Turkishkahve, via the Italian caffè. The Turkish word in turn was borrowed from the Arabic: قهوة‎, qahwah. Arablexicographers maintain that qahwah originally referred to a type of wine, and gave its etymology, in turn, to the verb qahiya, signifying “to have no appetite”,[11] since this beverage was thought to dull one’s hunger. Several alternative etymologies exist that hold that the Arab form may disguise a loanword from an Ethiopian or African source, suggesting Kaffa, the highland in southwestern Ethiopia as one, since the plant is indigenous to that area.[11][12] However, the term used in that region for the berry and plant is bunn, the native name in Shoa being būn.’[11]

By the way, my favorite coffee is any from STARBUCKS!

Hope you all have a great day! tomorrow’s holiday people!! 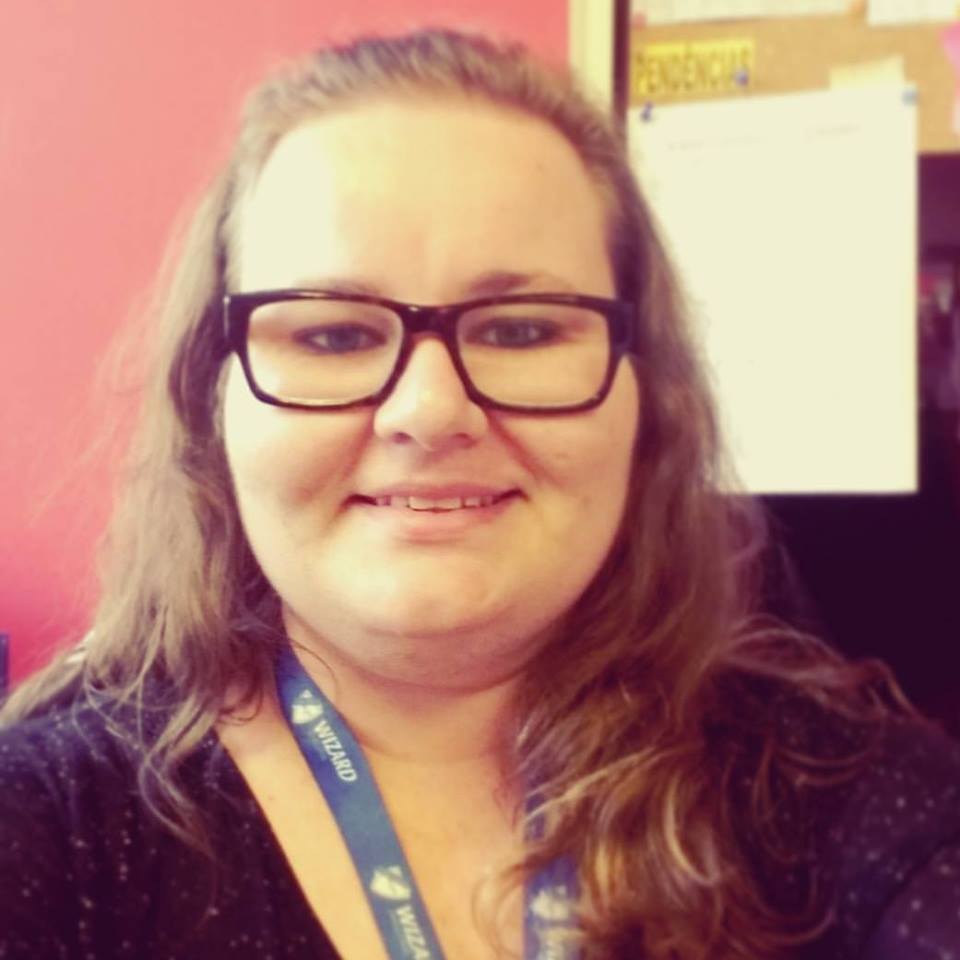